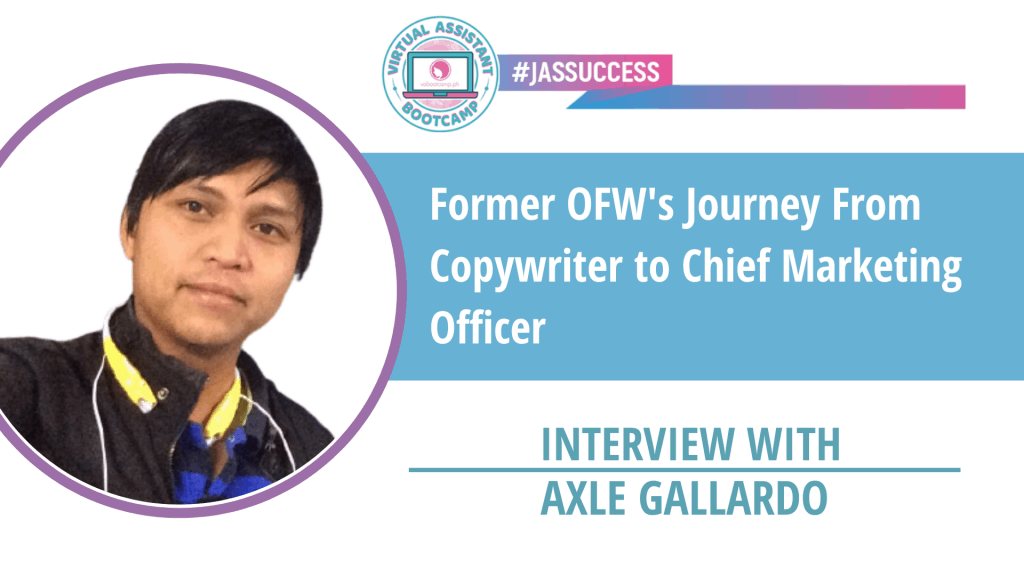 Hadn’t our JasSuccess guest got fired from his job, he probably is still working under these “unfair” conditions.

Not to mention that he has to work away from his family.

Good thing he learned about freelancing.

And fast forward today, he now works as the Chief Marketing Officer with one of his clients. (He has 3 clients by the way.)

So how did he do that?

You gotta find out on this replay.

Axle Gallardo an OFW in Abu Dhabi worked as a promodiser in Black+Decker earning 45k a month and how he started his freelancing journey earning twice or thrice his salary when he was an OFW.

-Kapag ikaw newbie you have to need your clients under your belt kasi kung wala kang experience mahirap sumabak.

How is your life now that you are home?

If there is one thing na pinagsisihan ko is hindi ako naging freelancer 5 years ago. 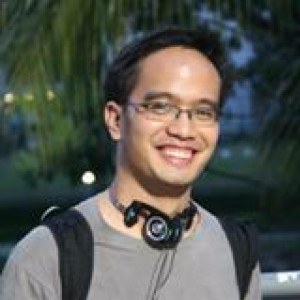 Jason is the founder and CEO of Work from Home Roadmap and VA Bootcamp. Aside from teaching Filipinos how to succeed working from home, he likes traveling, playing board games, and drinking coffee. 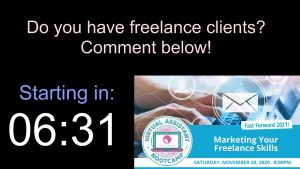 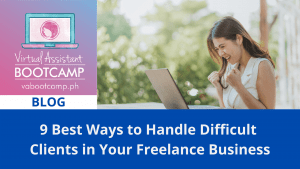 9 Best Ways to Handle Difficult Clients in Your Freelance Business 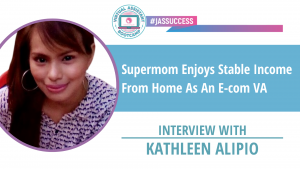 Supermom Enjoys Stable Income From Home As An E-com VA