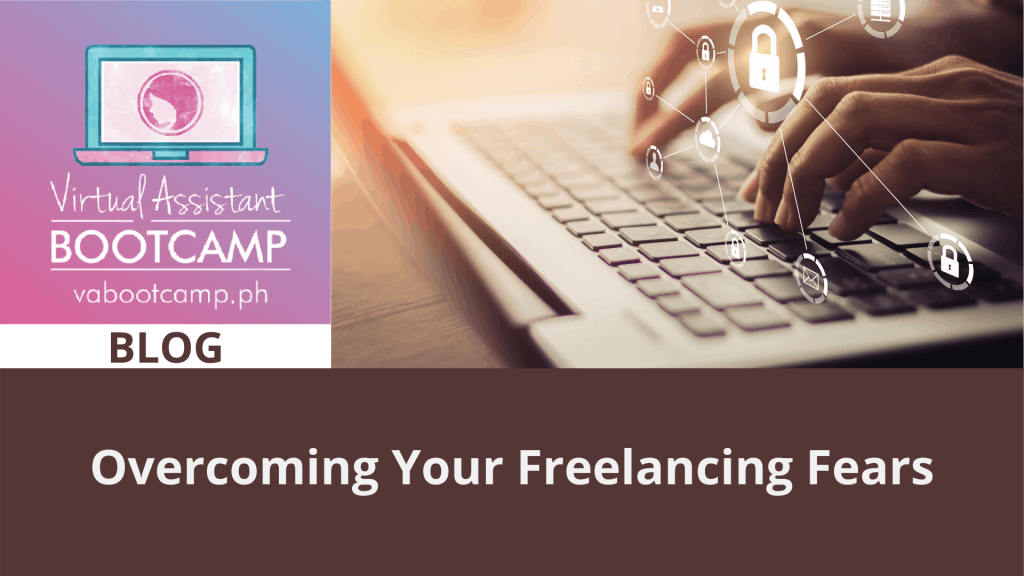 It’s NSAW or National Stuttering Awareness Week. It’s an annual event aimed at raising awareness about stuttering so that those who stutter will no longer feel alone or isolated.

In my line of work, I’m very fortunate because I get to meet people with heartwarming stories that inspire you to become the best version of yourself. Joze Piranian is one of them.

Joze spent most of his life avoiding speaking due to a debilitating stutter.

But he turned his weakness into strength and he is now a professional speaker and stand-up comedian.

His story has gone viral on different platforms including Goalcast, a personal development media brand with millions of followers around the world.

If you’ve been fortunate enough to listen to any of his keynote speeches, you’re probably inspired with increased sensitivity and empathy towards people who face challenges different to your own. This usually leads to improved communication, relationships and performance at work, school and personal life.

Freelancers In The Philippines (FLIP) invited Joze to share his thoughts about how to face freelancing fears. Initially, the plan was to get a short statement or quote from him but he gave us so much more.

Below you will read a short article on this subject. Let us know what you think of Joze’s advice. Feel free to share it, too, not only to raise awareness on stuttering, but to help freelancers deal with their fears.

Freelancing is one of the bravest career decisions one can take. Whereas working inside of an organization guarantees some consistency of income regardless of how proactive you are, working for yourself exclusively depends on YOUR perseverance, resilience and consistency. Not only do “you reap what you sow,” but also, your livelihood and success exclusively depends on what you reap! This can be scary.

Many questions can invade your mind

“Will this prospective client accept me or will they reject what I offer?”

“What if a client stops using my services and moves on to another provider?”

“Will the client even be satisfied with what I deliver?” etc.

If these are thoughts you have had before, I have good news for you – it means you care. It means you are excellence-driven. It means you want to become the BEST possible version of yourself professionally! This also means that there are fears that have to be tackled however – how do you do it?

Before I talk about that, let me share a personal story. Growing up with a debilitating speech impediment, I was terrified of being judged by other people. In order to avoid putting myself out there and facing rejection, I simply avoided speaking and people almost entirely. Can you imagine how many opportunities for social, professional or romantic connections  can  be WASTED when one lives controlled by fear?

Similarly, if as a freelancer, you allow the fear of rejection to hold you back from going after certain clients or working on certain projects,  you would be SHRINKING your own universe of possibilities!

After allowing my fear to hold me back for so long, the last three years have been an absolutely wild journey of fear-conquering. Three years ago I did stand-up comedy for the first time and it was simultaneously terrifying and exhilarating – as facing fears typically feels. I took an insecurity that had caused so much pain, fear, and anxiety (my stuttering) and turned into a topic that I choose to laugh about. Talk about flipping a script!I have since performed comedy in multiple cities in North America, Europe and the Middle East!

A few months after that comedy performance, I competed at a speaking competition called Speaker Slam. It was the first time I ever got on stage to share my story. That talk was featured on Goalcast and currently has over 2 million life changing views!

A few months after that talk I received the 2017 award for Inspirational Speaker of the Year after having two speaking competitions. The guy who in his second year of university asked all his professors to exempt him from all presentations!  Then, I delivered a TEDx talk n front of 500 people – something my younger self would have deemed an absurd impossibility.

A few months later, I shared the stage with public figures like Brendon Bouchard and JP Sears, where I gave a talk in front of 2500 people. While my journey keeps on evolving, I should be honest with you about something. It might be hard to believe but…even after hundreds of performances at this point, I still FEAR every single time. What has changed however is my relationship with Fear.

I’m afraid I do have a bit of bad news though! Facing a fear does not automatically imply that the situation will work out the way you would have wanted to. Sometimes it does, other times you get rejected.We do not automatically get rewarded every time we face a fear!

Interestingly though,  the more we get rejected, the less rejection affects us. Dealing with a severe stutter, I have had many people laugh at me, make belittling remarks, or just give me a weird stare (even into adulthood). Those reactions used to affect me in such a deep way that they would prevent me from ever wanting to speak again. Why face fears only to experience painful discomfort?  It’s because without discomfort…there is no growth. As Robert Frost famously said, “the best way out is THROUGH”.

Some projects will go wonderfully well and clients will be delighted. Others won’t go as smoothly and you will LEARN valuable insights for future projects.

Some clients will accept to work with you, others might refuse (for now, that too can change in the future!) As long as you take action in spite of fear, you would be moving forward.

Remember, getting rejected is a sign that you are putting yourself out there, that you are refusing to “settle” for mediocrity. You seek the best, and you have decided to go for it 😉

I encourage you all to face your own fears with courage, resilience and perseverance because when you do, trust me, life can become sweeter than what you could have ever imagined. 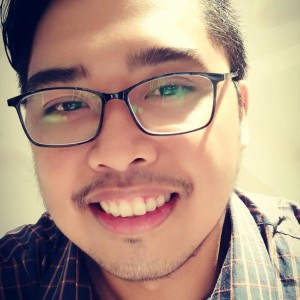 Mark Belosa is a researcher and copywriter who also loves singing and making people laugh. When he is not organizing FLIP meetups around Makati, he is probably communing with his own thoughts, watching Netflix or leveling up his Empires & Puzzles heroes. 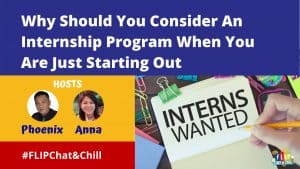 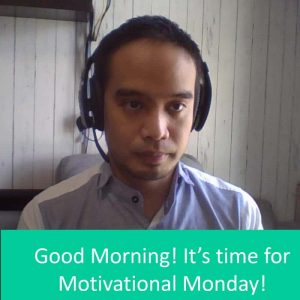 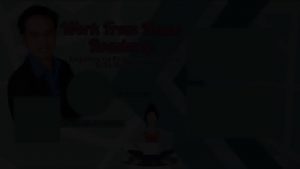 How To Do Phone Support Work From Home