Why is Freelancing "Hard"? (How to Navigate Bumpy Roads in Working From Home?) 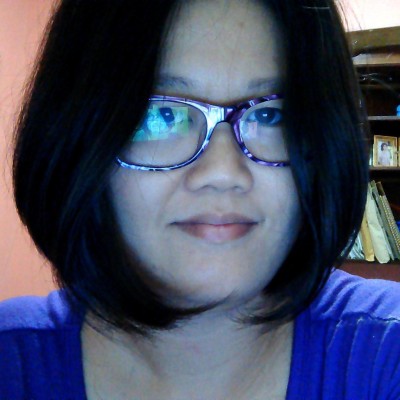 by Jing
A millennial-in-denial whose passion is writing, Jing is willing to admit her actual age in order not to be labeled a millennial. She would rather be called a writer who made a difference to the world by teaching people how to fish instead of letting them be dependent on dole-outs. She is still a work in progress when it comes to her sardonic humor but welcomes feedback like ”She’s a savage writer”. When not busy, she’s watching YouTube channels about the internet bloodsports, the drama community and similar topics.

Freelancing is hard but not always for the reasons you may have heard of. As a freelancer writing stuff online since 2013, the struggles that I endured sometimes make me feel like a unicorn. Just sometimes.

Most of the time, the struggles involved stumbling upon a gig and discovering later it that it’s not related to my skills, educational attainment or schedule. But since some gigs involved writing - even just scribbling instructions on my handy dandy notebook - I managed to survive.

All stories used as examples in the numbered points are based on my personal experience as a freelancer, sometimes even way before 2013. In effect, I have been in business long enough to know what I can and cannot do and get paid on things that I can do.

Scroll down to see the bumpy roads that I survived (which you may also encounter) as a freelancer.

Your First Gig Might Not Be The Niche You Wanted

Like most freelancers you may now know, I also started out as a general VA. But not by choice. My first client (way before 2013 and long before I understood what being a VA is all about) as a “virtual assistant” is a Jewish technopreneur based in the Netherlands whom everyone else has quit over. In other words, my litmus test to surviving this job title is trying to survive a difficult client.

I have been forewarned by my then middleman that several VA’s have quit their posts on him because even if the pay is good, if the client’s attitude is crap, the pay will not be worth it.

My legal education has taught me not to rely solely on hearsay when it comes to passing judgment on a person. A client is still a client. So I accepted it. I eventually got to talk to the client and was informed that the job has nothing to do with blogging or writing.

It was a general VA job. So whatever task that client needs to be accomplished had to be done. I ended up managing his Facebook account(s), his business email and even edited some of his videos. He’s a consultant and he needed snippets from his previous videos as teasers for his upcoming events. It was tough but then again, he agreed to the $20/hr gig. (Kumbaga, sinulit niya ako.)

Mistakes happened along the way. And that’s when I foresaw the end. At least for this client. I saw the end. (Don’t worry. It was an amicable separation.) I made the most out of the experience by keeping tab of learning the tools that he used to keep in touch with me like Asana and Harvest (a premium time tracking app). In case you are familiar with those apps, yes, he’s a micro-manager. But it made me realize the tolerance levels that I possess when working with micro-managers like him.

Lesson Learned: Anticipate days when you would be walking on egg shells while trying to get the tasks done. And make it a point to study the apps necessary to get the tasks accomplished especially when you have a boss constantly waiting for updates every 6 hours. So when you get another micro-manager for a client, you have survived the worst.

It took awhile for me to finally get a client whose tasks fitted my skills. This takes us to the next number.

No one is indispensable. My mistake is that I did not prepare myself for it enough. If ever I knew, either I ignored it or I’m too naive to realize that freelancing life is no longer the same as the employee life. It’s a lot easier to get the boot than to keep the job. It’s a gig. So if the talent outlived the project itself, then time to brace yourself for the next gig.

I am referring to the first article writing job that I got back when there is less competition on Craigslist Philippines. I happened to bag the job for a Berlin-based website called DuLaBoo, an amalgam that stands for Dual Language Books. Of the twelve months that I have worked for that website, my contract only got extended once. And this is due to circumstances beyond my control. Months after the contract ended, the website closed down. If not for the Wayback Machine, I would not have seen remnants of the articles that I used to contribute to that website.

Lesson Learned: Be ready for the end of the contract by having other clients on the side to serve as a buffer from the incoming drought. If fecha de peligro cannot be avoided, be ready with another stream of income by getting another client or two.

Your Weaknesses Sometimes Slip Through The Cracks

As experienced as I am as a freelancer online, I am not perfect and mistakes still happen because your own weaknesses will betray you. The biggest misconception about writers like me is we know most things. Personally, I don’t. As a one-time college instructor teaching students about primary references and secondary references in conducting research, I am aware that I may not always have empirical evidence as basis for articles written.

What is empirical evidence, you say? Empirical evidence is evidence that you did not quote from some article online or any printed material sold in bookstores and newsstands. It’s an eyewitness account at least and a memoir at most. A documentary even at some instances. But I would rather focus on the events that I have experienced myself.

I have been hired to rewrite some articles based on the point of view that the client wanted to voice out in the finished product. Note: an article I.e. secondary reference to be blended with whatever message my client wanted me to convey at that time.

Modesty aside, I am one of the first writers that this website hired before they grew as a media company complete with their own podcast and broadcast page. The moment I realized the latest articles published on that website are becoming more and more about eyewitness accounts and interviews, I sensed that my time in the company is coming to a close because compared to them, I am not in Deep South America to experience the events that transpired in a certain industry to write the news more accurately.

That’s what happened to me. I am based here in the Philippines and the website has news reporters out in the field gathering information and verifying data based on information gathered. As much as the internet is a smorgasbord of information, nothing beats empirical evidence - a weakness that became obvious in some articles once I compared them with the ones that their in-house newsmen wrote. I cannot go and channel a certain American news anchor and say ”I was there when it happened” when I wasn’t.

Lesson Learned: Evolve before the company or client no longer needs your services. No one is indispensable. And learning new skills in anticipation of new opportunities based on the latest trends will save you from “the client-less days”.

Yes, I still have a day job because even if I am not married, I am responsible for certain bills at home like electricity, water and internet expenses. And then some. And not because I have found a way to monetize my passion (writing), I will forget the responsibilities I have at home.

Speaking of client-less days, with platforms like Upwork getting stricter by the day in handling online freelancers, you can’t afford to quit your job simply because you finally scored on your first ever client. Frankly, quitting your job from the get-go and plunge headfirst into the VA world is the world advice given to anybody starting out as a VA.

Remember that as a new freelancer, there is still so much that you need to prove to your prospective clients. And if you are still stuck in the mindset of “willing to work for client feedback and stars” instead of actual money wired to your bank account, then you will need that day job to pay the bills while building your online reputation.

There is always a challenge of raising my rates to levels when I can finally breathe easy and pay the bills using income generated from my writing gigs. It’s an everyday struggle I am happy to take because writing is more of a passion and less of a chore especially now that I write topics that are closer to my interests.

Lesson Learned: No need to choose between a day job and a freelancing gig at home. Life of all-work-no-play is already stressful. If my day job is work and my passion is the closest thing I have now to “play”, imagine doing both things and earning from both endeavors. Life just got better. To quote Tommy Dreamer of Extreme Championship Wrestling, ”I take them both. I’m hardcore.”

I have fallen flat on my face, literally and figuratively (I guess I stopped caring after several falls.) If I was not resilient enough to endure whatever crap life throws at me at the height of my freelancing career, I might not have a meaty portfolio now. In a nutshell, time will be your biggest obstacle to endure because bagging a client now may not mean bagging a client again. Make the most out of it. Keep track of the lessons learned and the next thing you know, your previous clients have recommended you to your future prospects based on your pristine reputation as a freelancer online.

And what better way to learn how to bag a client one after another and for the long run?

The VA Bootcamp has everything you need to learn in order to start earning in your own time, your own rates and your own terms.

Sign up to the FREE COURSE, How to Become a Freelancer here. 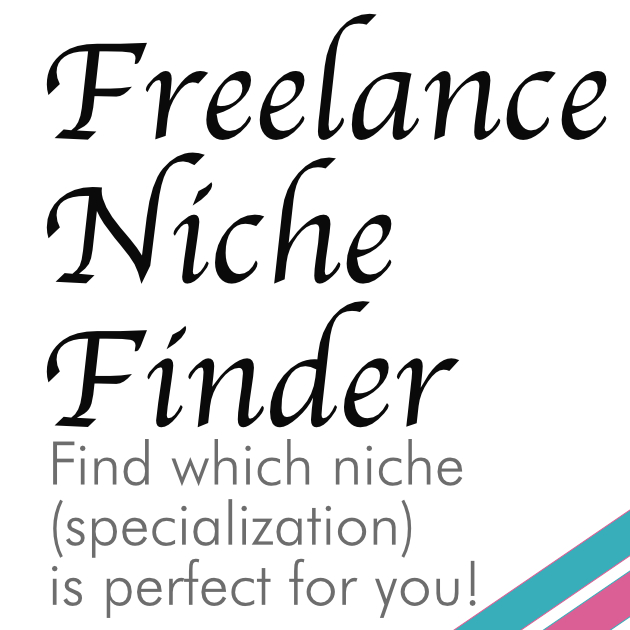 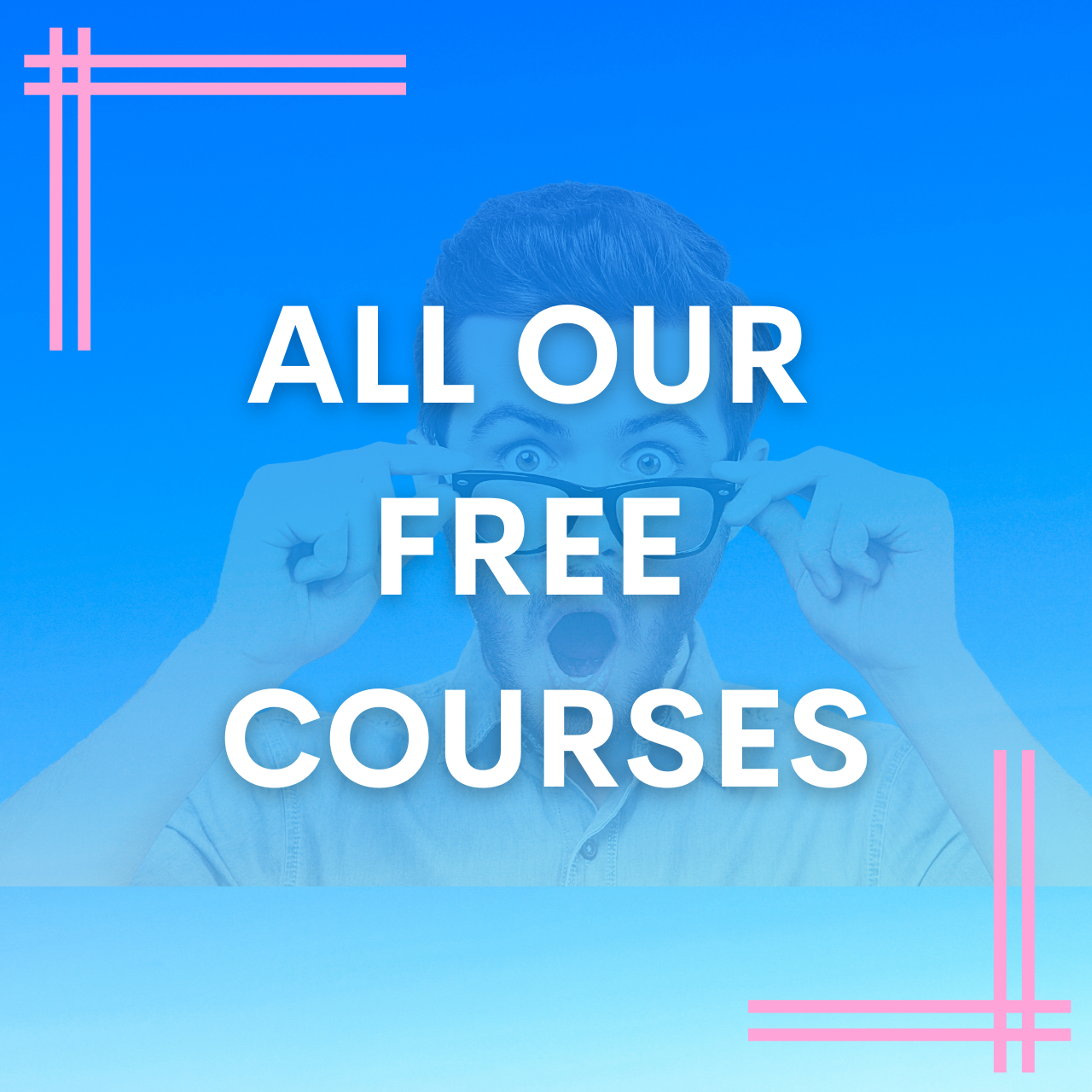 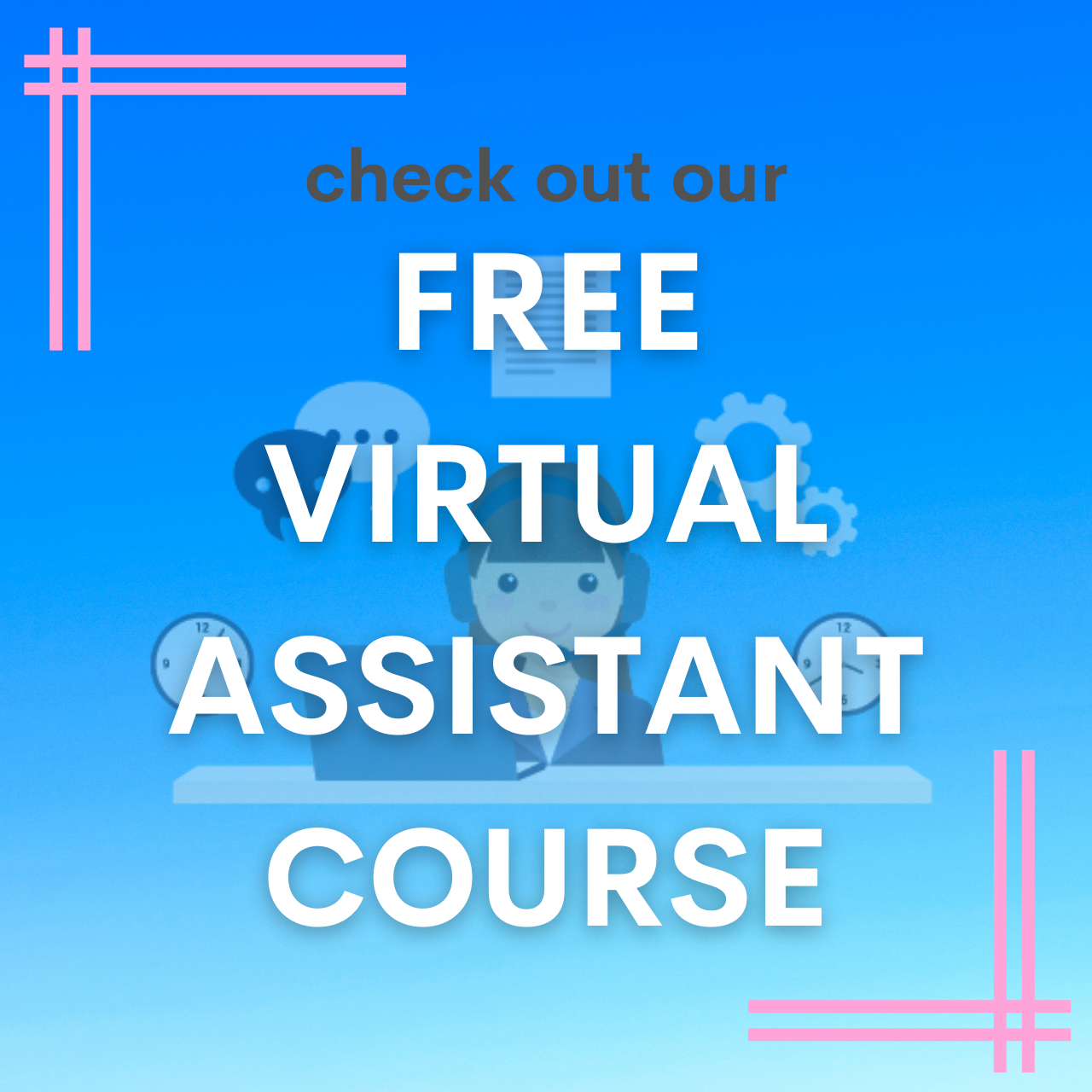 by Jing
A millennial-in-denial whose passion is writing, Jing is willing to admit her actual age in order not to be labeled a millennial. She would rather be called a writer who made a difference to the world by teaching people how to fish instead of letting them be dependent on dole-outs. She is still a work in progress when it comes to her sardonic humor but welcomes feedback like ”She’s a savage writer”. When not busy, she’s watching YouTube channels about the internet bloodsports, the drama community and similar topics.